Above Photo: Peacock and Peahen by John Bird in Chitwan National Park

Introduction:
Royal Chitwan National Park (RCNP) has long been one of the country’s treasures of natural wonders. The park is situated in south central Nepal, covering 932 sq. km. in the subtropical lowlands of the inner Terai. The area comprising the Tikauli forest - from Rapti river to the foothills of the Mahabharat - extending over an area of 175 sq. km. was declared Mahendra Mriga Kunj (Mahendra Deer Park) by the late King Mahendra in 1959. In 1963, the area south of Rapti River was demarcated as a rhinoceros sanctuary. The area was gazetted as the country’s first national park in 1973. Recognizing its unique ecosystems of international significance, UNESCO declared RCNP a World Heritage Site in 1984.

Conditions are subtropical with a summer monsoon from mid-June to late-September, and a relatively dry winter. Mean annual rainfall is 2400mm with about 90% falling in the monsoon from June to September. Monsoon rains cause dramatic floods and changes in the character and courses of rivers.
Temperatures are highest (maximum 38°C) during this season and drop to a minimum of 6°C in the post-monsoon period (October to January), when dry northerly winds from the Himalaya and Tibetan Plateau are prevalent.

The park houses a diversity of ecosystems, including the Churia hills, ox-bow lakes, and the flood plains of the Rapti, Reu and Narayani Rivers. The Churia hills rise slowly towards the east from 150m. to more than 800m. The western portion of the park is comprised of the lower but more rugged Someshwor hills. The park shares its eastern boundary with the Parsa Wildlife Reserve.

The Chitwan valley consists of tropical and subtropical forests. Sal forests cover 70 percent of the park. Sal leaves are used locally for plates in festivals and religious offerings. Grasslands cover 20 percent of the park. There are more than 50 different types of grasses, including the elephant grass (Saccharum spp.), renowned for its immense height. It can grow up to 8m. in height ! The shorter grasses (Imperata spp.) are used for roof thatching, and mats, rope and paper making.

The park is home to more than 50 mammal species, over 525 birds, and 55 amphibians and reptiles. The endangered fauna found in the park are:

Tharus are the main indigenous ethnic groups in Chitwan. They are well known for their resistance to malaria. Traditionally they are farmers and practice their own unique tribal culture. A stroll or a ride through the Tharu village will provide an opportunity to see their traditional farming and relics. Traditional Tharu stick dance gives an insight into their culture.

1. An entry fee of NRs. 650 must be paid at the Park’s Entrance Gate.
2. Flora and Fauna are fully protected and must not be disturbed.
3. Do not purchase illegal animal or plant products.
4. Respect religious and cultural sites.
5. Place trash in rubbish bins.
6. No one should walk within the park between sunset and sunrise.

DAY 1
Early morning pick up at your hotel and drive to Chitwan 4 hours.
Arrival at the lodge,
Refreshment, briefing & check into your cottage,
Lunch,
Go for the Tharu village walk / canoe ride
Refreshments and relax,
Dinner and Tharu tribal cultural dance. 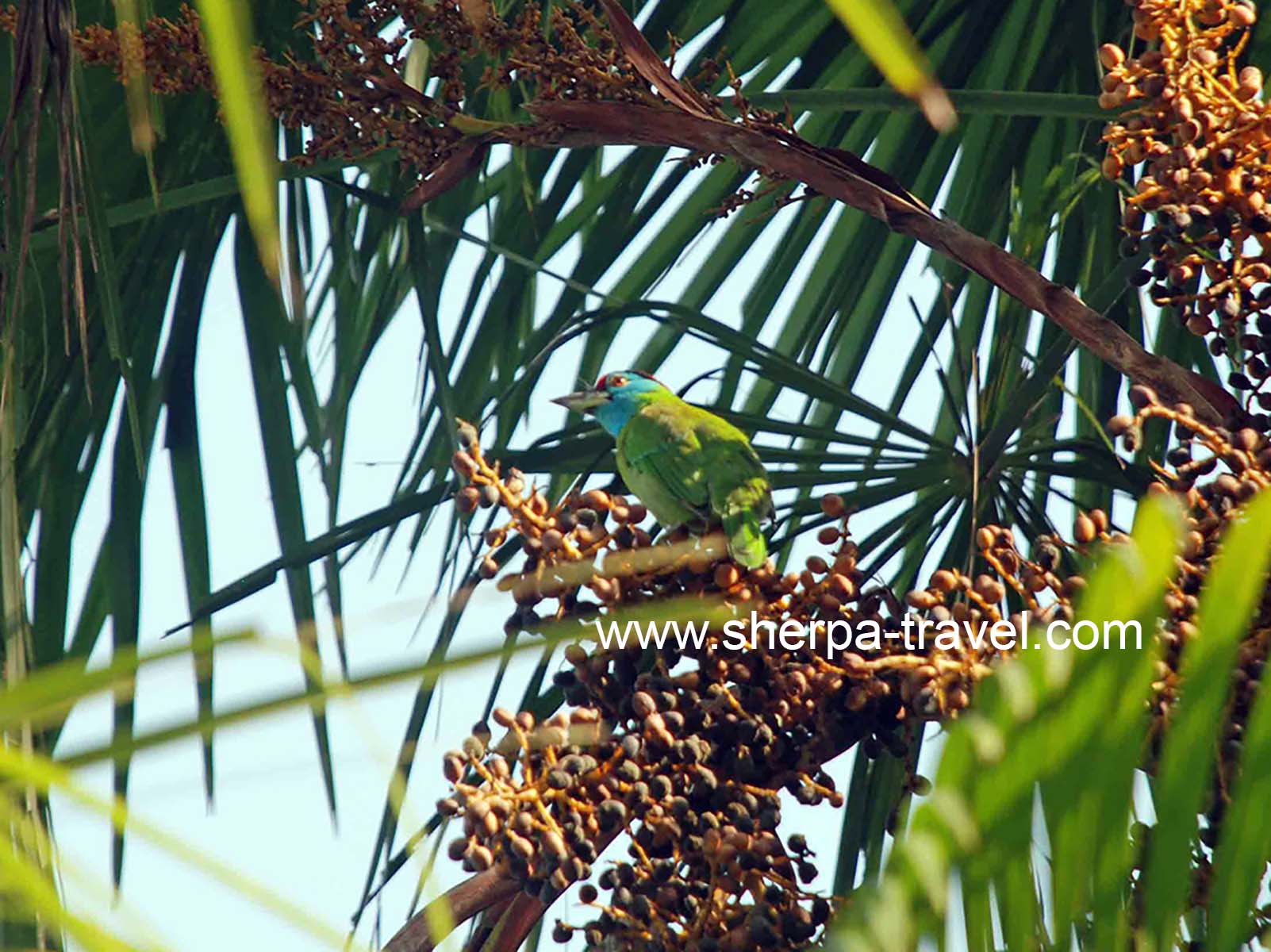 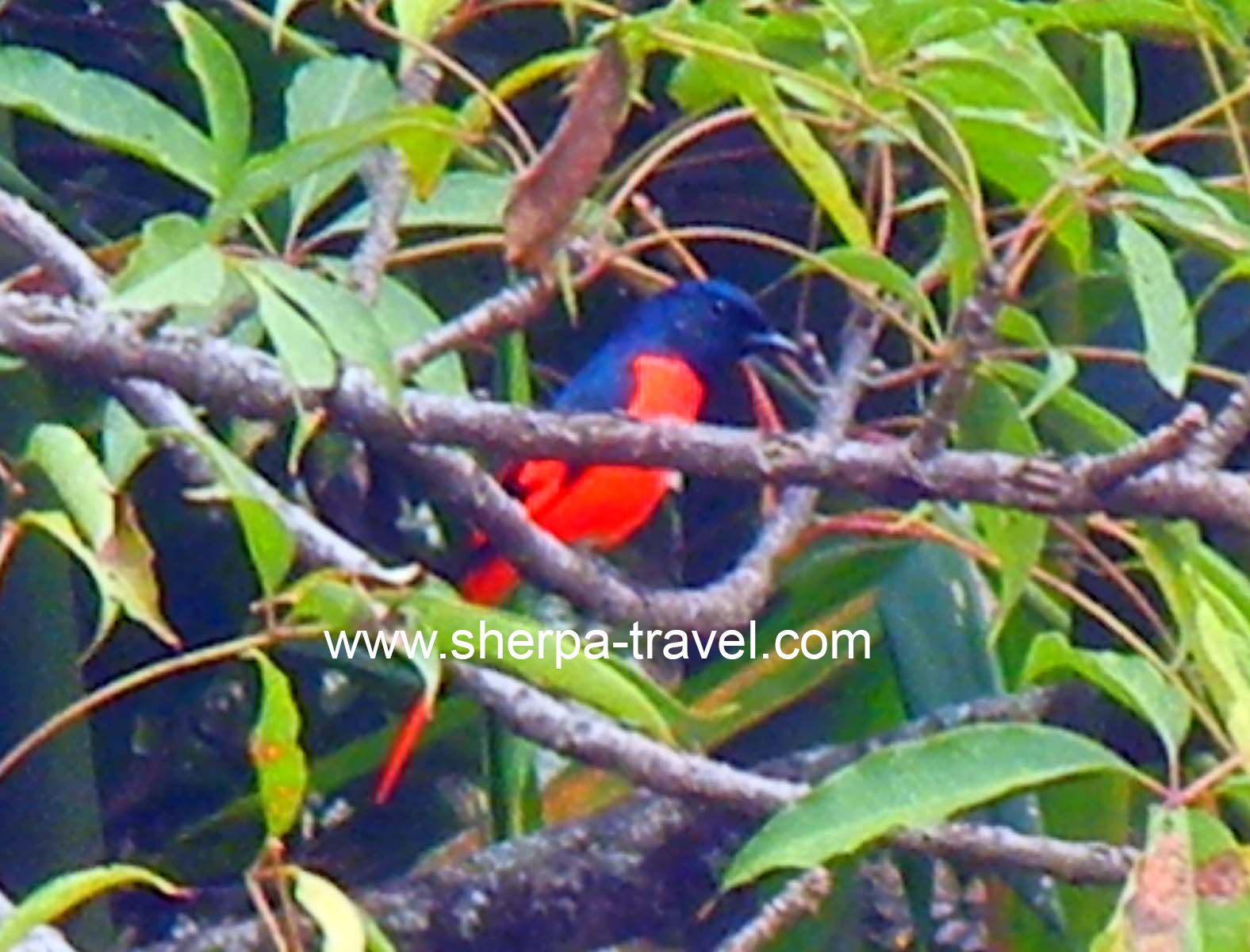 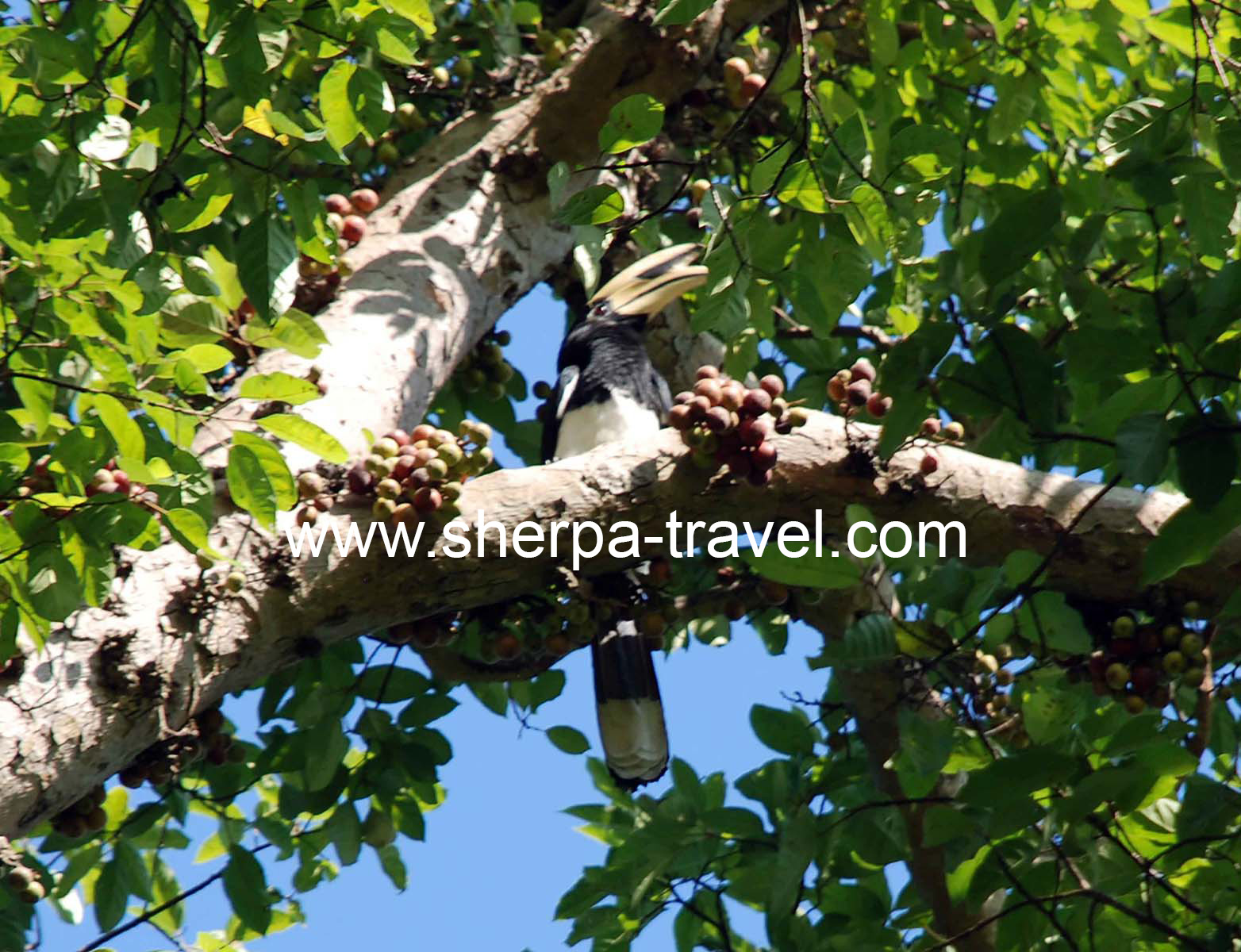 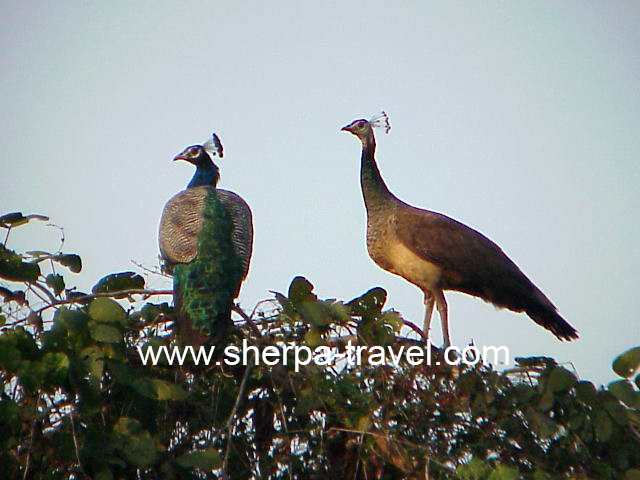 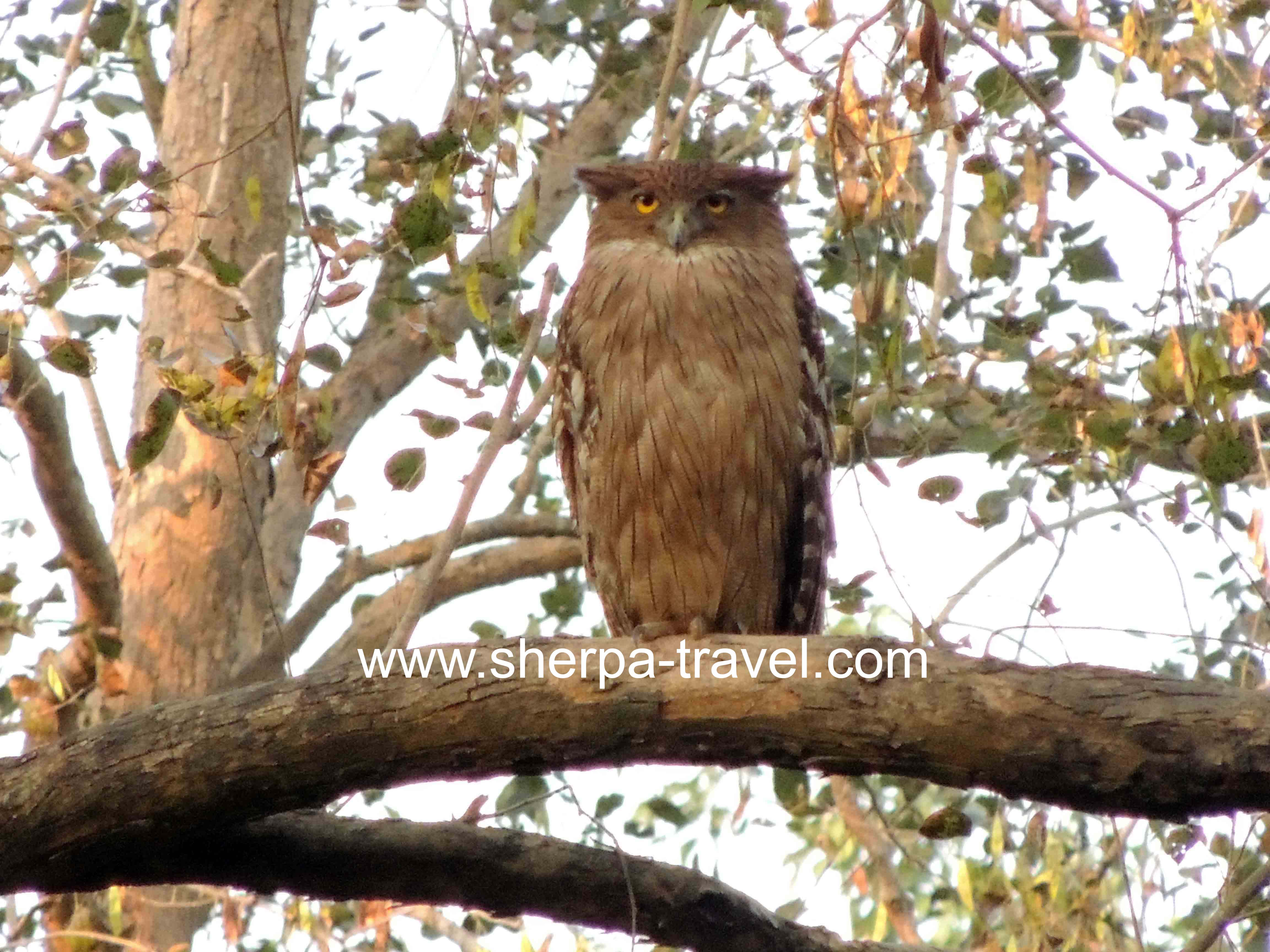 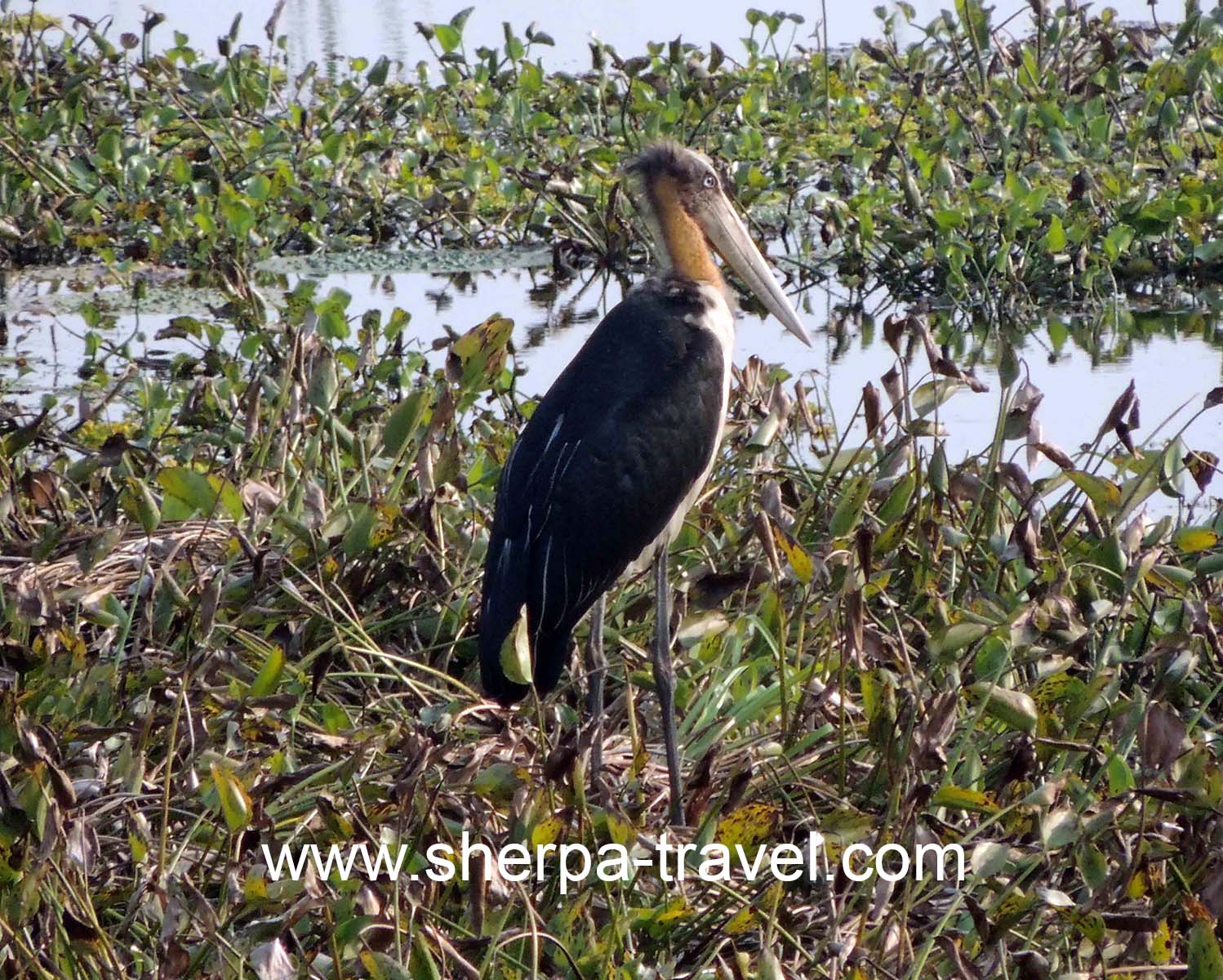 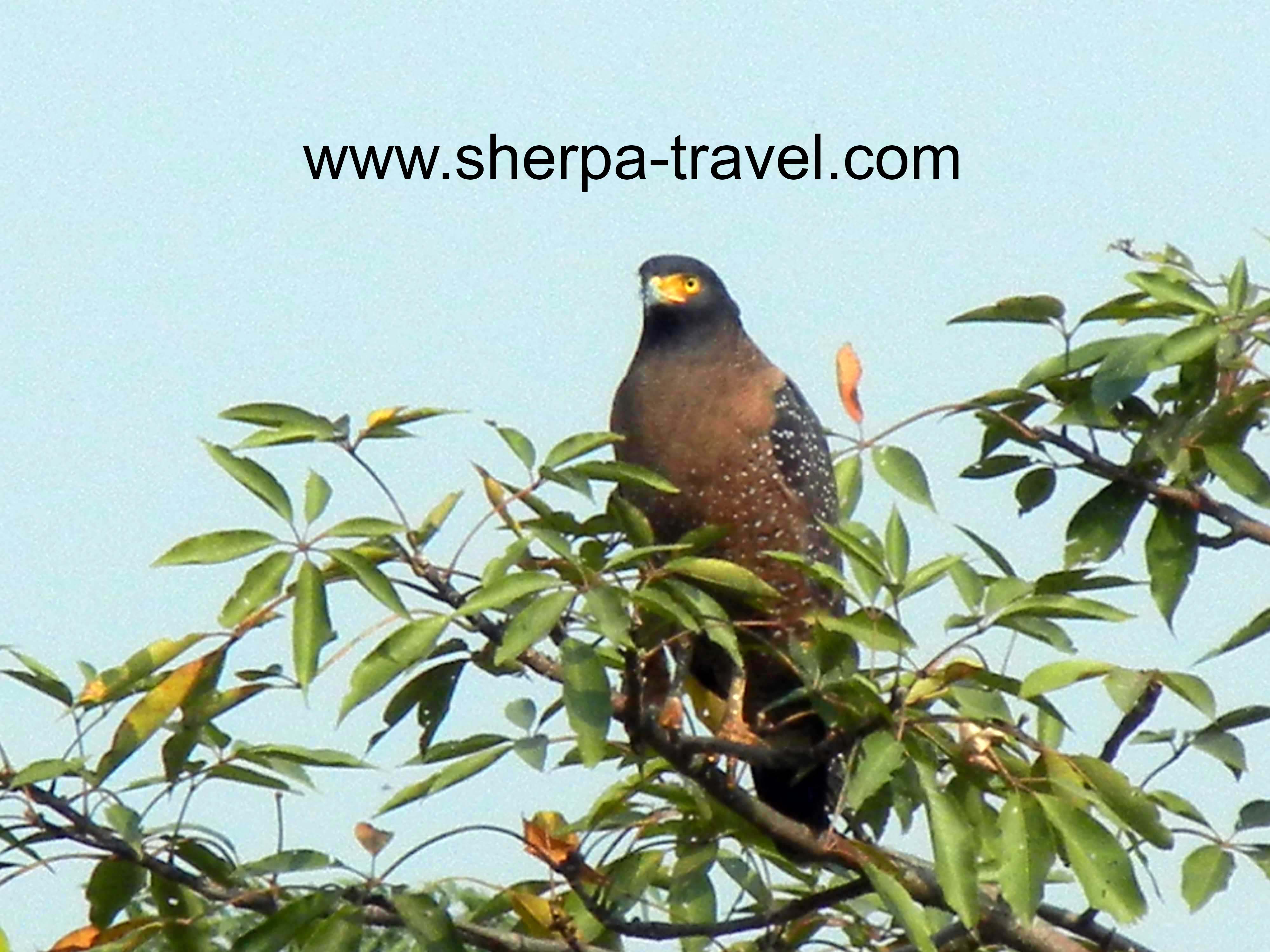 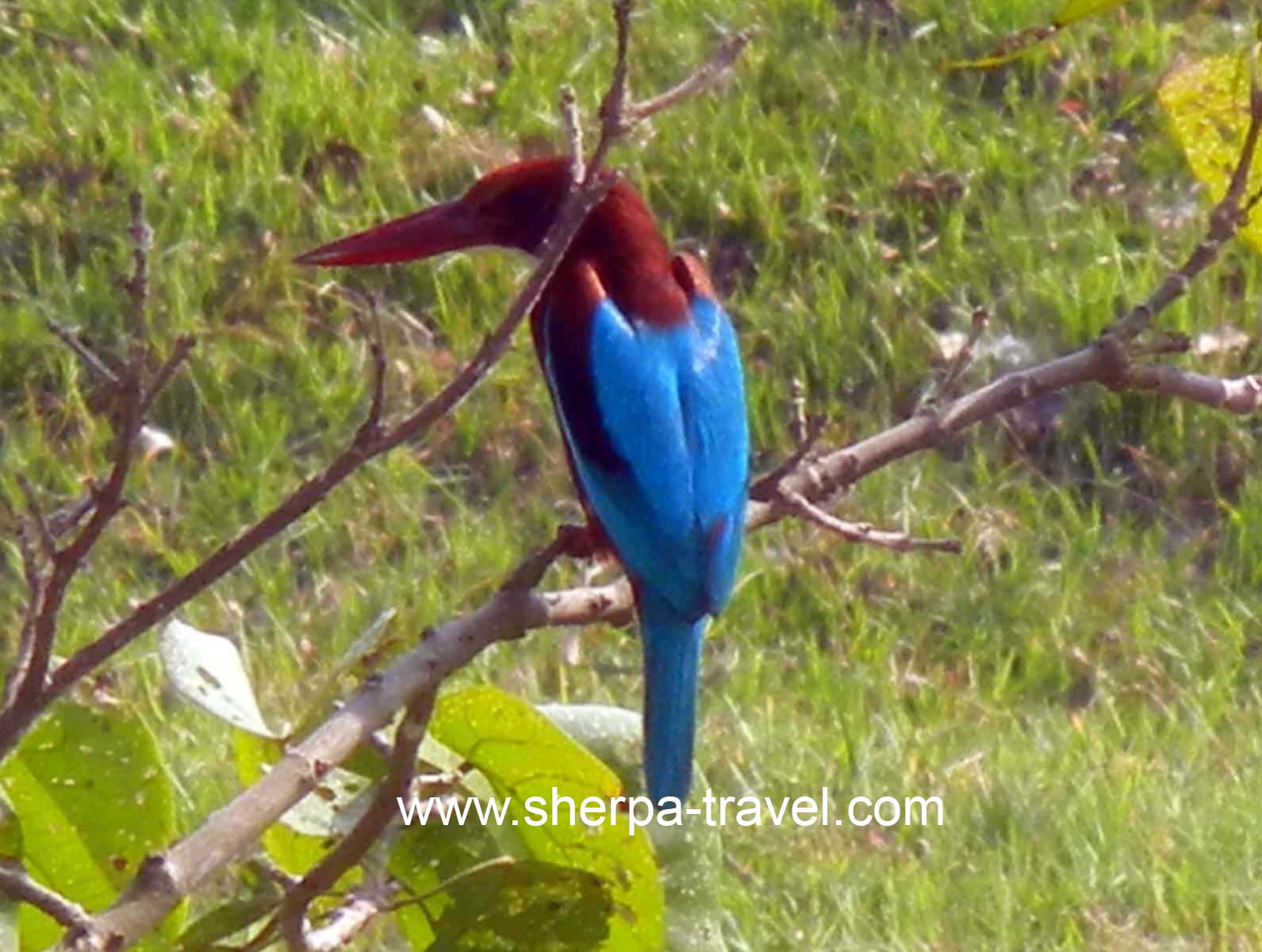 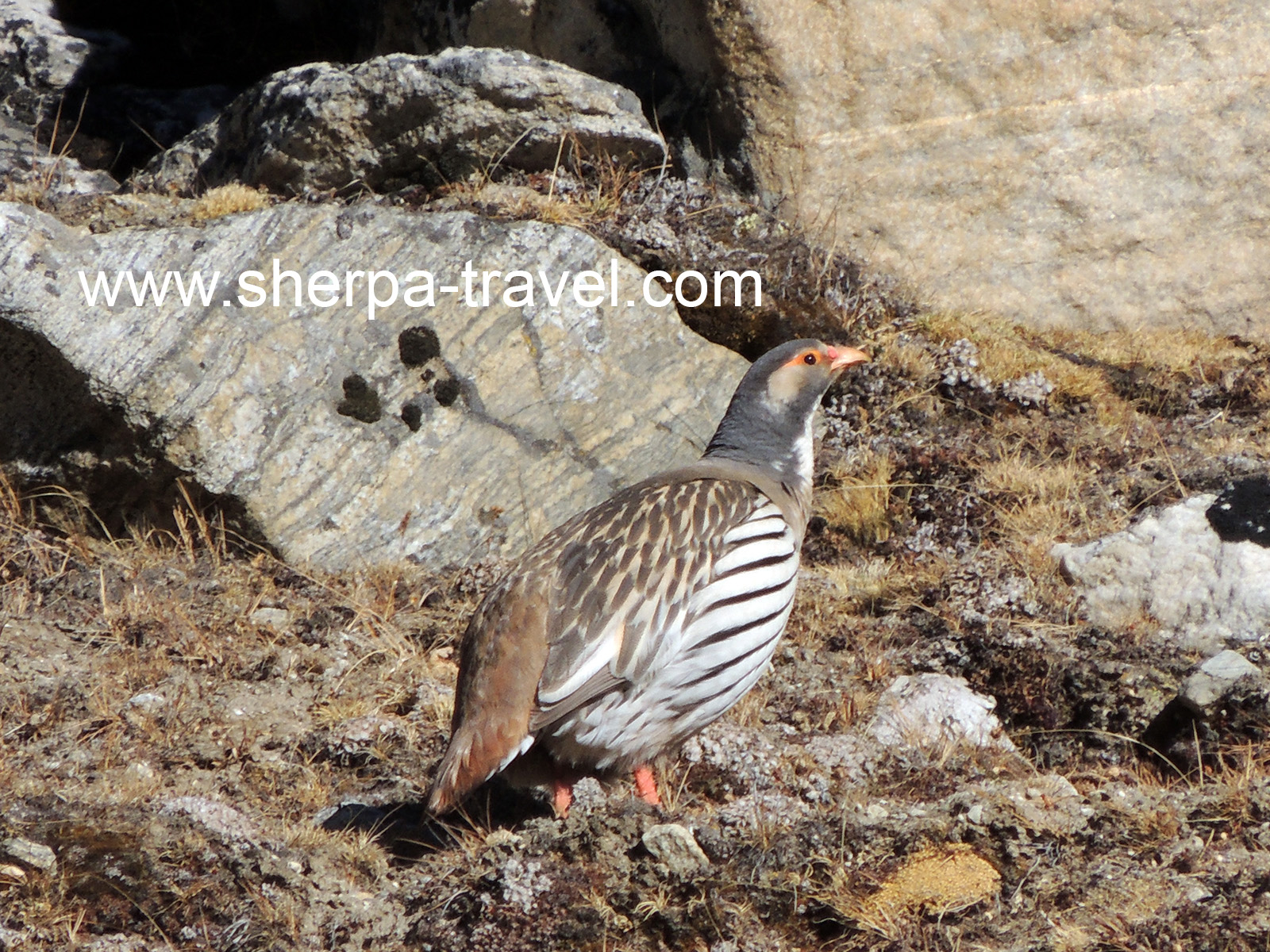